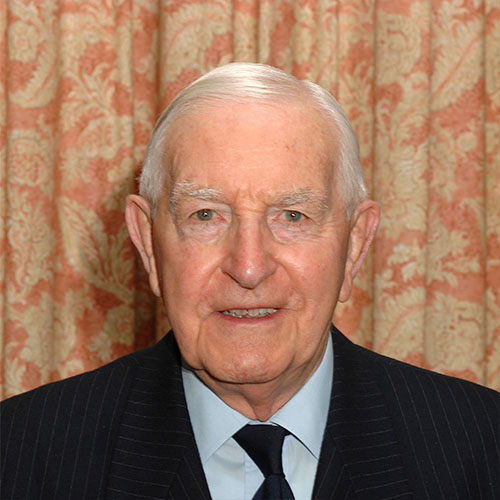 In 1997 the PGM was Sir Neil Thorne and Alan was an APGM. The PGM felt he had all the necessary skills to form the Association of Friends of PEDOKC.

He was appointed Chairman and he formed a Committee of Trustees structured very much as we operate today.

Alan was the President since its foundation and the Association has raised nearly £500000 for the benefit of the Residents. Our success has been achieved by the excellence of all our Trustees and volunteers.  Alan was a true friend, a gentleman and the guiding light of “The Friends”  He is, and will continue to be, much missed.